Smoking who knew it was bad for your health, I was certainly not told.

Whoever would have known how attitudes to smoking would have changed so much? Over time. I was brought up during the 1960’s when smoking was quite natural and seemed to be a normal part of growing up. I used to pinch the odd packet of ciggies and run off to the park to smoke like an adult!

Back in the 1960’s, I was 15 just left school had no qualifications and absolutely no idea of what to do for work or even a career. When on one summers day Mum suggested I might like the Merchant Navy, I had some experience of seeing seamen from the merchant navy and I thought them to be a scruffy lot and nothing like the disciplined environment I was used to as a son of a serving Airman in the Royal Airforce. But I had few prospects and the Royal Navy had turned down my application because I needed glasses. So, to me, it seemed a good alternative to my job in a factory and jumped at the opportunity, signed up to an eight week seamens course to learn how to be a good cabin steward, after the course I traveled to London and set about finding my own ship to sign on to, as they called a temporary sea contract then.

Did you know when you signed your ship contract you were automatically given a 200 pack of “Woodbine” cigarettes? That was just the beginning as every couple of weeks you were issued another 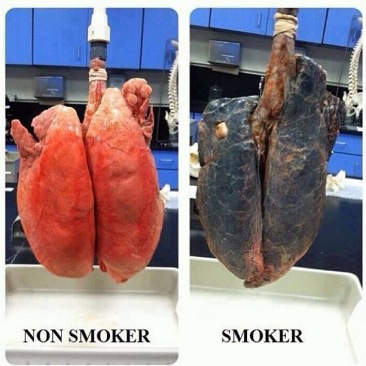 I lived in a cabin of eight, we smoked, drank and played cards whenever we were off duty, walking into our cabin meant cutting your way through a dense blue smoke cloud. Of course, in those days no one knew about the health risks of passive smoking.

Strange isn’t it that in this age of litigation no one ever questioned the practice of giving thousands of people free cigarettes, yet many must have suffered and died of cancer or cardiovascular disease had their lives cut short or suffered horribly at the end of their lives.

I think I was one of the lucky ones and thankfully many years later gave up smoking took up exercise and now it seems living a healthier life, as a result, helping people to overcome the effects of smoking and lack of exercise. 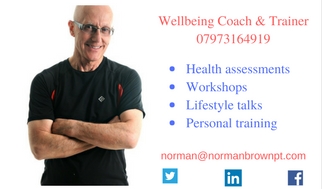